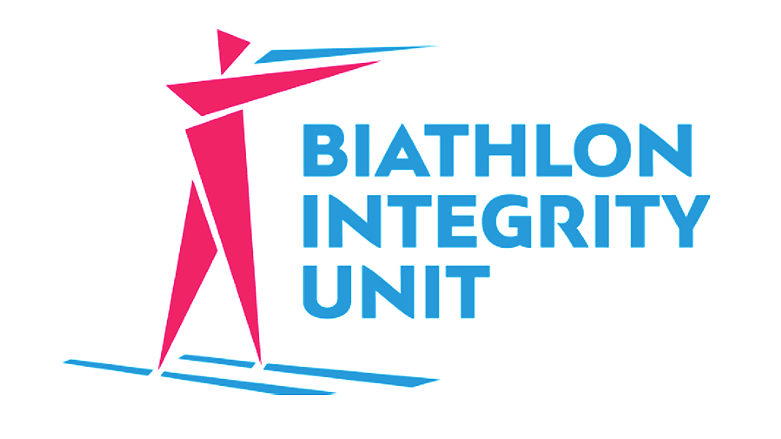 The Biathlon Integrity Unit (BIU) announced today the CAS has issued a decision in the case of the former athlete, Mr Evgeny Ustyugov.

The Biathlon Integrity Unit (BIU) can confirm that the Appeals Division of the Court of Arbitration for Sport (CAS) has rejected former athlete, Ustyugov’s claim that the CAS Anti-Doping Division (ADD) had no jurisdiction to hear his case. This is the first part of a two-part Appeals process against a decision made against the athlete by the CAS ADD in 2020.

The ADD of the Court of Arbitration for Sport (CAS ADD) was established to hear and decide anti-doping cases as a first-instance authority pursuant to a delegation of powers from the International Olympic Committee and International Federations of sports.

The Appeal relates to an action brought by the Biathlon Integrity Unit (BIU) in 2020 and the subsequent decision made by the CAS ADD on 27 October 2020.  On that occasion, the CAS ADD concluded that they had jurisdiction over the dispute between the Parties and ruled that the Athlete had committed an ADRV during the period from 2010 to 2014. Consequently, the ADD Decision sanctioned the Athlete with a 4-year period of ineligibility and disqualified him from all competitive results obtained from 24 January 2010 until the end of the 2013-2014 season.

Subsequently, Mr Ustyugov had argued that the CAS lacked jurisdiction over the matter.

The former athlete had also argued that following his retirement in 2014, he was no longer bound by the IBUs Rules.

Last month, the CAS Appeals Panel found that in the circumstances of the case, the former athlete remained bound to the rules even after his retirement and that the CAS ADD had jurisdiction in this matter.

The CAS Appeal Panel will now consider the biological passport case evidence used successfully by the BIU in the 2020 CAS ADD case. No dates have yet been fixed for a hearing.