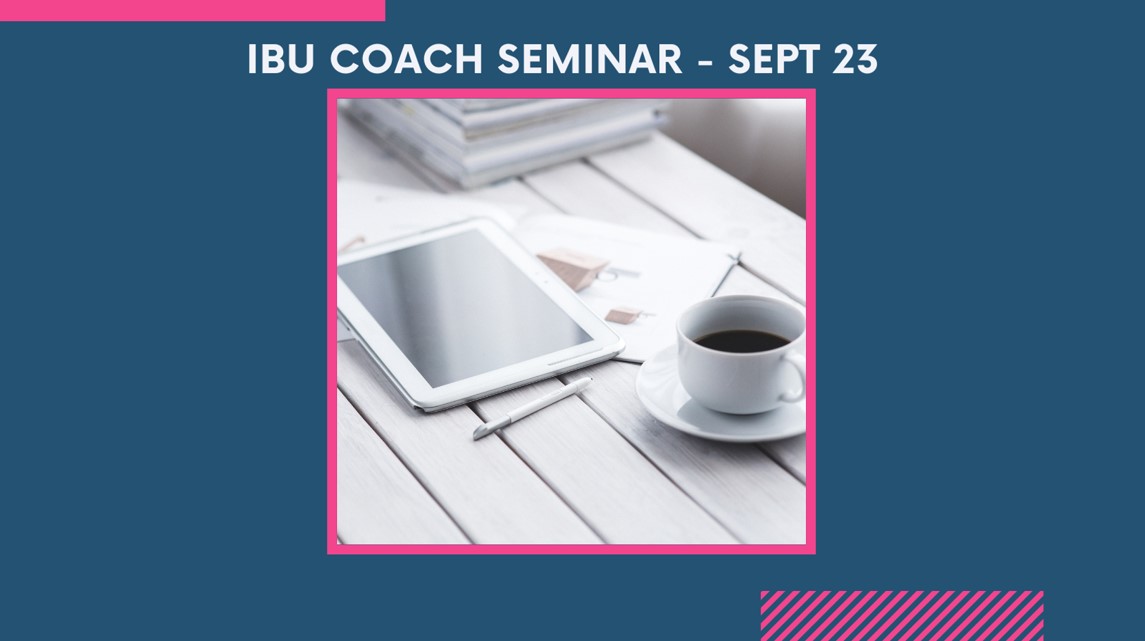 The Biathlon Integrity Unit (BIU) was pleased to play a key role at the IBU Coach Webinar, which took place this week from     21 – 23 September, online via Zoom.

The webinar, which was staged for coaches and other interested National Federation (NF) members was on the topic of Female specificity in training and Youth & Junior athlete preparation.

Over the course of the webinar, over 350 coaches and other participants benefitted from the expertise of an international team of sports training experts and experienced biathlon coaches who helped participants broaden their knowledge about the principles of training with young (female) athletes. Participants were encouraged to share ideas, ask questions and learn from other professionals through the webinar experience.

As it relates to biathlon integrity, Professor Dr. Cornelia Blank ran a session on Thursday 23 September on the topic of Personality development in professional youth sport – how doping prevention can be part of it.

Professor Blank is Professor and deputy head of the Institute for Sports Medicine, Alpine Medicine and Health Tourism at the University for Health Sciences, Medical Informatics and Technology (UMIT TIROL) in Hall in Tirol, Austria; and she is an expert on doping-related projects and health promotion in sport. Professor Blank has an interest in developing and evaluating current doping prevention strategies, integrating athletes and athlete support personnel’s perspectives.

Professor Dr. Cornelia Blank said: “A very important component in anti-doping prevention is the involvement of all participants, especially the coaches can provide a significant support in the area of anti-doping education and help the athletes in their development to become empowered individuals in terms of anti-doping”.