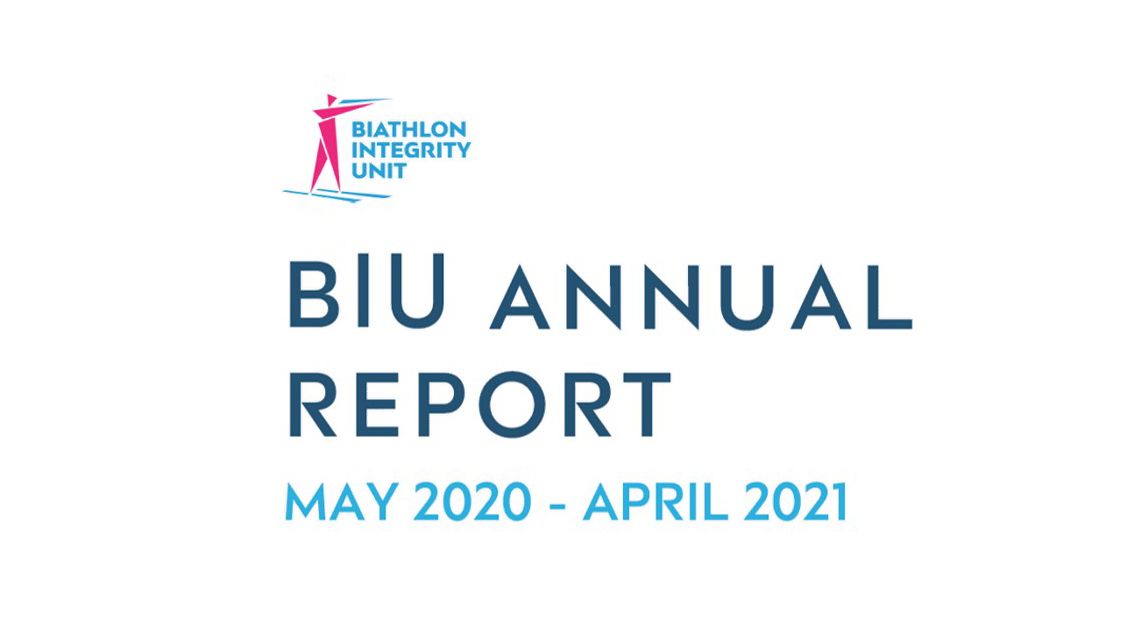 By Greg McKenna, Head of the Biathlon Integrity Unit

In yesteryear, and still to an extent today, the fight against doping has been seen, somewhat simplistically, as athletes facing a urine or blood test during competition to ascertain the potential presence of a prohibited substance. Yet, as with so much in the world in which we live, things are not quite that simple. And that’s why, as the anti-doping movement has grown, so too has the number of tools in our toolbox to detect, deter and even prevent doping.

Out-of-competition testing, intelligence and investigations, whistleblowing, the Athlete Biological Passport are all examples of new features in anti-doping’s toolbox, yet there is one significant trend that we in anti-doping and sports integrity have become increasingly aware of, and that’s the fact that often behind a doped athlete is a support member, someone in a position of power – be it a coach, doctor, physician or agent – coercing an athlete into doping.

And it’s with this emerging trend, and increasing evidence that athletes rarely dope alone, that the WADA Prohibited Association rule was implemented into the World Anti-Doping Code back in 2015. In simple terms, the Prohibited Association rule makes it an offence for an athlete to associate with a person ‘in a professional or sport-related capacity’ if you know they are serving a doping ban. In terms of what ‘associating’ with them could look like, well it could, amongst other things, mean receiving coaching or training, obtaining medical or nutritional or any other type of advice.  By associating with a banned individual, you could run the risk of a two-year ban, or even more if ‘aggravating circumstances’ are at play (for example, a second or third offence).

To breach the Prohibited Association rule, you must have been given notice (of the person’s banned status and the potential consequences of prohibited association) by your National Anti-Doping Organisation (NADO),  Integrity Unit (such as the BIU), National Governing Body (NGB), WADA or another Anti-Doping Organization that has jurisdiction over you. And then, after receiving that notice, you must have continued to associate with the banned person in a professional or sport-related capacity. Yet, even if you haven’t received notice, there’s potential that you could be breaching another Anti-Doping Rule Violation, not to mention harm your reputation. So, it’s important as a biathlete, you get to grips with this important rule.

To help with Prohibited Association, WADA has compiled a list – which it updates on a quarterly basis – of banned individuals. This list, however, is not definitive as it may not be fully up to date and it is not exhaustive, so our advice to biathletes is to check in with they NADO or us at the Biathlon Integrity Unit if you want clarification.

It’s important to keep good company in your sport, to stay on the right side of the rules. Support members can be a great influence on a biathlete, but in a position of power they can also adversely influence you and take you down the wrong path – this is something all biathletes will want to avoid.

If you have any questions, please don’t hesitate to get in touch as together, we can play our part in ensuring a better biathlon. 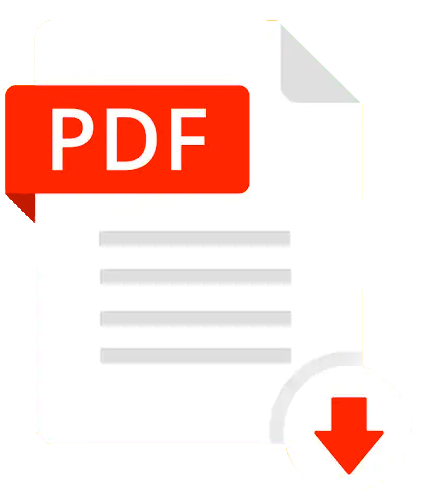